This site is a place to play with web design, an opportunity to get to know more about server administration, and a chance to see what happens when I put something on a network that the whole world can reach. It's also a place to document my professional achievements, show off my more nerdy accomplishments, and to promote the digital locations and ideas that I'm interested in and support.

I'm convinced that social media is setting the world on fire, so I don't use it much. But if you really want to read what little social drivel I have to offer, your best bet is to look for me on Facebook. My posts are infrequent, so if you find something recent there, it may mean that my account was hacked. 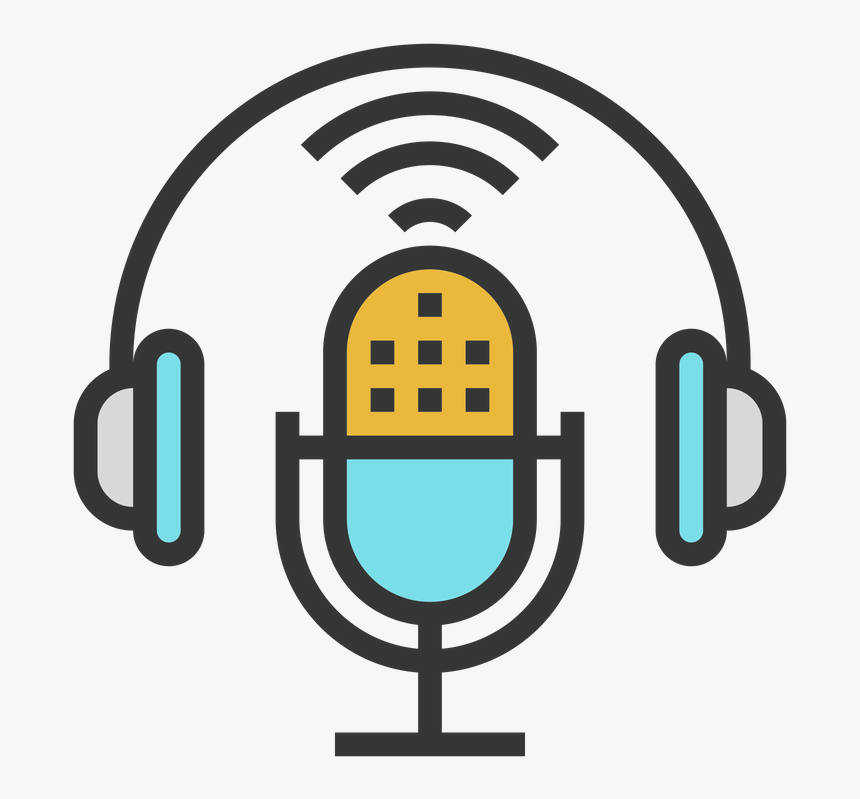 
Among the evils set upon us by social media is the death of reliable news sources. If you're looking for something that resembles the truth, you have to actually do some looking. Fortunately a number of smart people, professors, journalists, and some plain old good conversationalists, etc., have found a medium for inquiry and debate that goes deeper than the news ever did. Podcasts allow for long-form, deep conversations between smart people who say things worth listening to. I listen to discussions on topics from politics to health to tech news to the meaning of life, the universe and everything. They turn a boring commute or a list of chores into an opportunity for enlightenment. 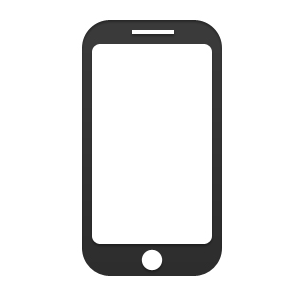 
I have access to almost all of the world's knowledge in the palm of my hand! Unfortunately, I also have access to almost all of the world's nonsense and drivel as well. And even while mostly staying away from the 'social' media, I still find myself staring into that screen more often than I'd like. Some of it is just the shiny. That's on me. But some of it is companies figuring out how to hijack my subconscious decision making to keep me glued to them for profit. Profit is a fine thing, if it's not making us frightened of, or angry at one another in the process. But when a company promotes division and demotes open conversation in the name of profit, shame on them.

When I found myself leaving tweet-book after who-knows-how-long, and noticed that I was unhappy when I did, I concluded that it was a Bad Thing™. Look away, if you can.


Life is busy and there are an ever growing number of ways to distract and entertain ourselves. But books still abound (more than ever, really) and you can carry a thousand of them in a little slip of silicon and plastic about the size of a small paperback. I don't get as much time to read as I wish I did, but I try to set aside a little every day, even if it's just to wind down at night in the company of aliens, dragons and robots. 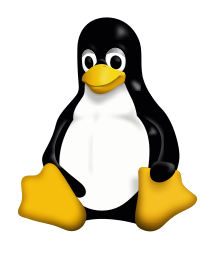 
If you'd like, I'll tell you why you should too. It's more secure, more reliable, faster, and it's FREE in both meanings of the word: free as in speech, and free as in beer. And say goodby to the Hell of rebooting and updating and rebooting again, only for things to slowly to get worse. It's the only OS used by the top 500 supercomputers worldwide for all these reasons.

But, if you like computers, that's not the half of it. Linux is fun. It's fun to get 'under the hood' and see what makes it tick. It's fun to tinker with the settings. When you break part of it (and it's almost certainly you; Linux doesn't break itself), it's fun to fix it again. And the best part, if your a nerd like me, is using the command line!

And, just in case you need one more reason ... 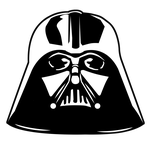 
I saw Episode IV in the theater during it's initial release when I was just five years old. I can still remember that Star Destroyer rolling overhead, chasing the Rebel corvette, in the opening scene. Did we finally get to the end of that ship? Nope! It was just an open hanger bay in the belly of that Imperial beast. It seemed to go on forever.

The more recent additions to the franchise have gained a little (the fight choreography is vastly improved), but they lost a little too. (How did the dialogue get so ... meh? Also, everybody knows Han Shot First! And you can't call the future Dark Lord of the Sith, Ani without suffering some consequences, George.)

I'm glad Episode IV is there for me to share with my daughter, who seems more than happy to carry the torch of fandom into future. May the Force be with her.